The Five Most Popular Talks Given at TED


1. Ken Robinson on Creativity
“By the time they get to be adults, most kids have lost the capacity to take a chance. They have become frightened of being wrong. Our education system has mined our minds in the way that we strip-mine the earth: for a particular commodity. And for the future, it won’t serve us.”

2. Jill Bolte Taylor on Her Own Stroke
“In the course of four hours, I watched my brain completely deteriorate in its ability to process all information. At first I was shocked to find myself inside of a silent mind. But then I was immediately captivated by the magnificence of the energy around me.”

3. David Gallo on Underwater Life
“Today we’ve only explored about 3 percent of what’s out there in the ocean. And in a place where we thought there was no life at all, we find more life, we think, and diversity and density than the tropical rain forest, which tells us that we don’t know much about this planet at all.”

5. Hans Rosling on Stats
“I would like to compare Uganda with South Korea with Brazil. You can see that the speed of development is very, very different, and the countries are moving more or less at the same rate as money and health, but it seems you can move much faster if you are healthy first than if you are wealthy first.”


Posted by fCh No comments:

The Interior of Time 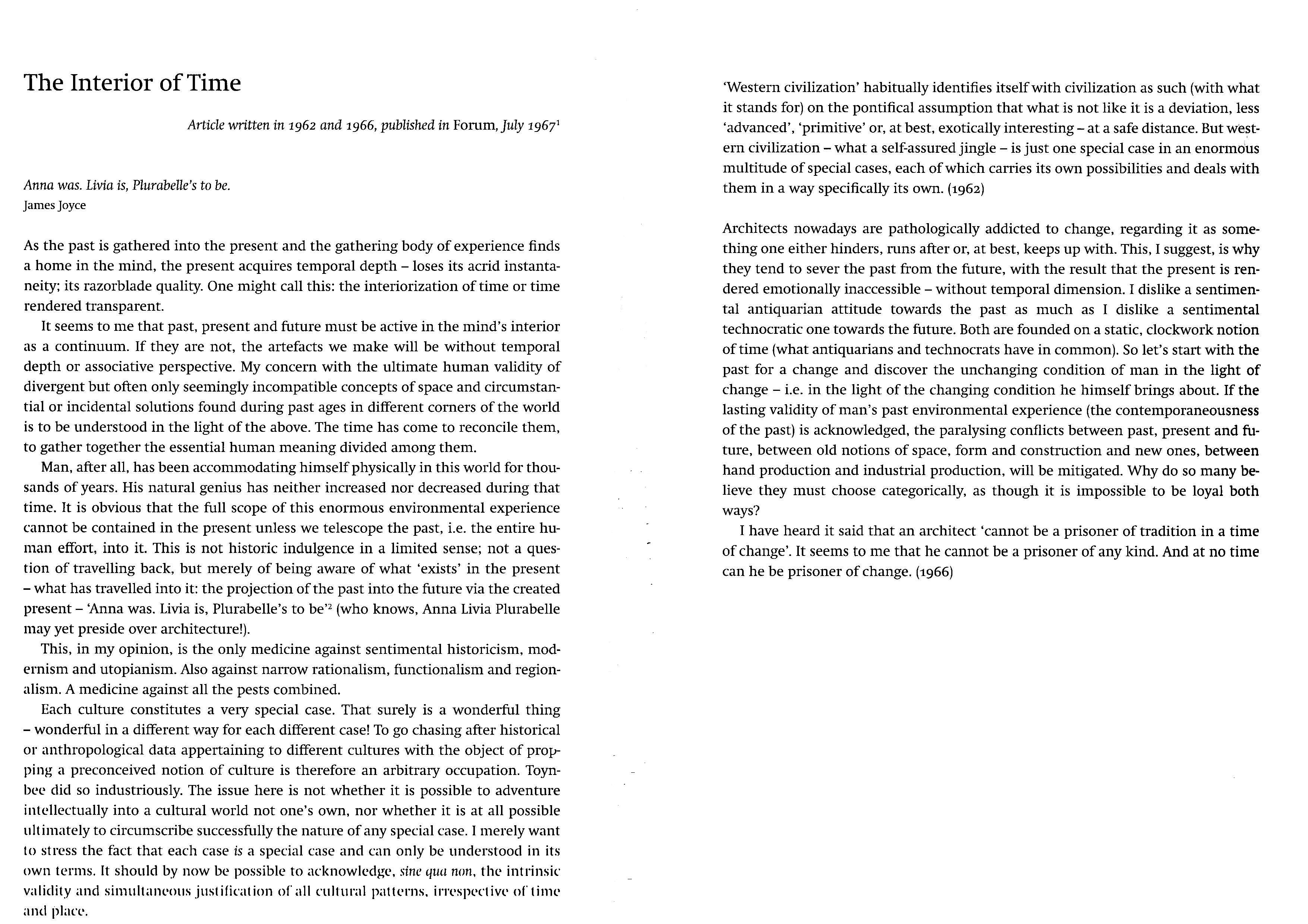